Start your experience with us by getting a free quote!

Business was also supplemented by other contract manufacturing such as auto car wash vacuums and other parts for the car wash market along with component parts for high pressure washers and commercial meat smokers, nuclear waste containers and bomb racks for the Navy.

In 1987 we built a 10,000 sq ft finishing, assembly, and testing facility across the street from our main fabrication and office building.

PMW begins marketing Automotive Lifts and Automotive Parts Washers under our own name.

A fire destroyed the fabrication facility and office (now the office and front parking lot) of PMW on October 1, 1989. In addition, two major customers experienced financial problems and left PMW with a large amount of bad dept.

Days after the fire the PMW team scrambled to find used equipment and existing building space to keep production interruption to a minimum.

PMW began cleaning up and rebuilding almost immediately. By December of 1989 we had constructed a 5,000 sq ft building on part of the original site (now part of our main office) and by January of 1990 we were constructing a 17,000 sq ft expansion to our assembly building. This expansion would become our main fabrication area.

Summer of 1990 saw the construction of a 2,000 sq ft office area attached to the reconstructed building on the original site.

Due to Bud McKinsey’s failing health, his stock was bought out in 1991. Dave Knoebel and Jesse Cram continued with PMW.

During the early 1990’s PMW’s growth was primarily from sales of automotive lifts and parts washing equipment for the automotive rebuilding industry.

In 2018 Dave O’Connell, our first production employee hired in 1983 became our Plant Manager.

Supply chain struggles cause delays in completing projects on schedule.

One of the original founders Bud McKinsey passed away in December of 1994.

As the automotive lift business decreased during the late 90’s the parts washer business grew to include commercial and industrial parts washers of many sizes and types.

In 1999 a large manufacturer of generators opened a plant in Maquoketa. PMW began to make large fuel tanks (200 to 4000 gal.), mounting frames, and silencers for them.

PMW made capital improvements in equipment and building additions to support the additional business. A 12,000 sq ft high bay area was added to our main fabrication building for constructing large projects along with a 5,000 sq ft inside steel storage area was constructed.

The events on September 11, 2001, impacted PMW as it did many others. Business slowed as customers put many projects on pause.

Business begins to grow once more, and contract manufacturing plays a bigger role.

Dave Knoebel retired in December of 2007. Dave and Bud’s stock is acquired by an investment entity called the Rural Vitality Fund (RVF).

In 2008 we acquired a 4000-watt industrial laser cutter. More accurate part cutting provides better fit and finish of all products and reduced labor and material costs.

The recession of 2008-9 slowed sales significantly. Our largest contract customer closed their local facility and significantly reduced their purchases from PMW.

The company started to grow again in 2010 and shows solid financial performance.

In 2018 Dave O’Connell, our first production employee hired in 1983 became our Plant Manager.

Supply chain struggles cause delays in completing projects on schedule. 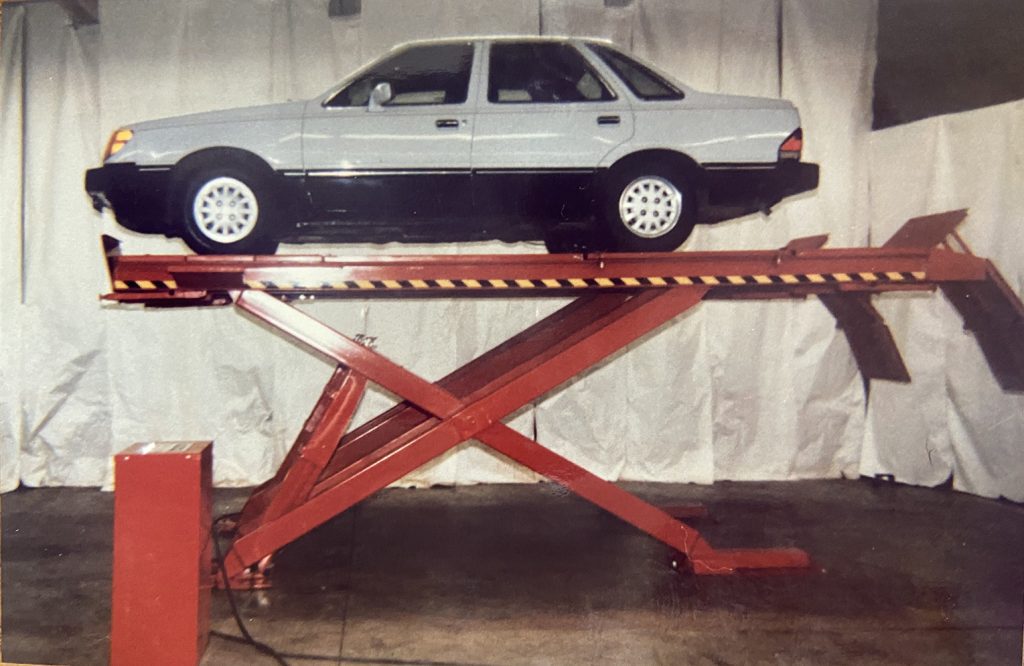 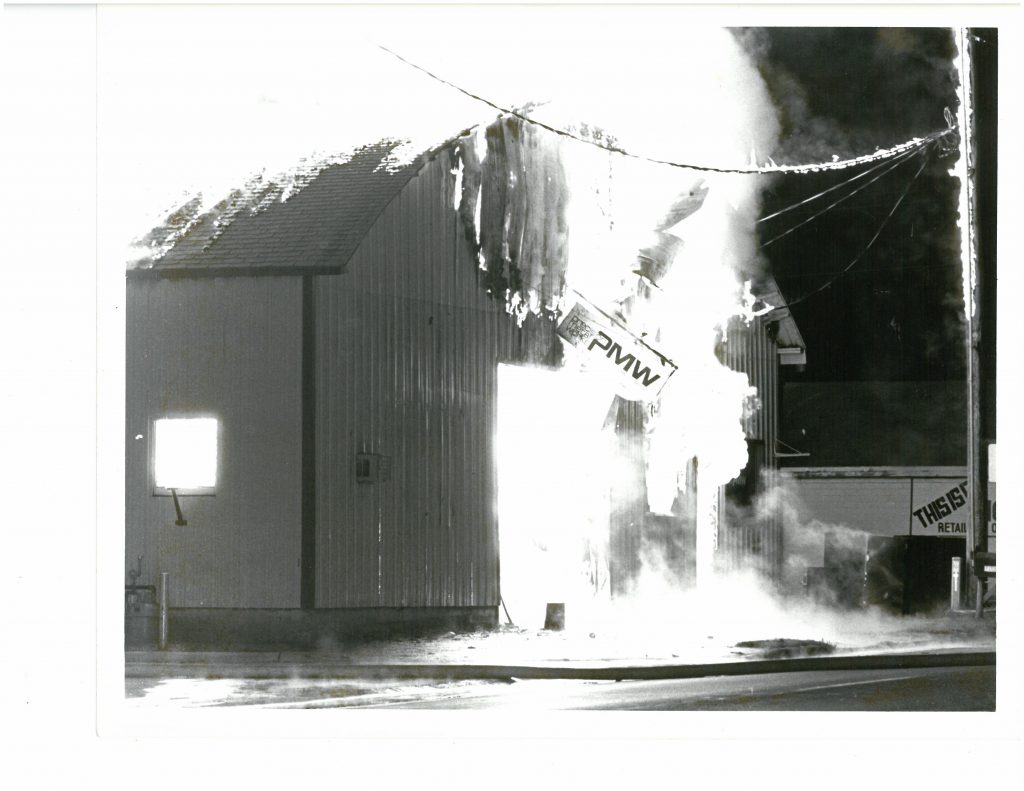 However, after a few years of being open, we experienced the unexpected when PMW’s building caught on fire. Owners and Team Members worked hard and cleared burnt smoldering debris away and together building the company’s buildings and expanding shortly afterwards. We count our blessings that no one was injured and that we have a strong, loyal, and dedicated workforce. 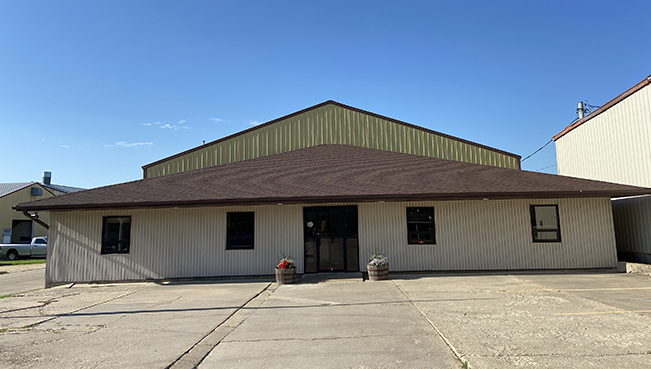 We were able to rebuild and open our doors in our new facility and continue operations. PMW remains today a strong and stable contributor to Maquoketa, IA’s economy.

WE DESIGN AND PRODUCE UNIQUE CLEANING SYSTEMS THAT FULFILL OUR CUSTOMERS’ PARTS CLEANING NEEDS AND PROVIDE A WIDE VARIETY OF MANUFACTURING SERVICES.